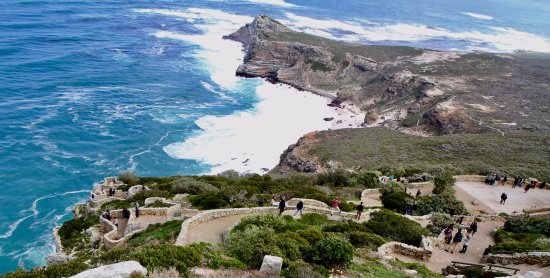 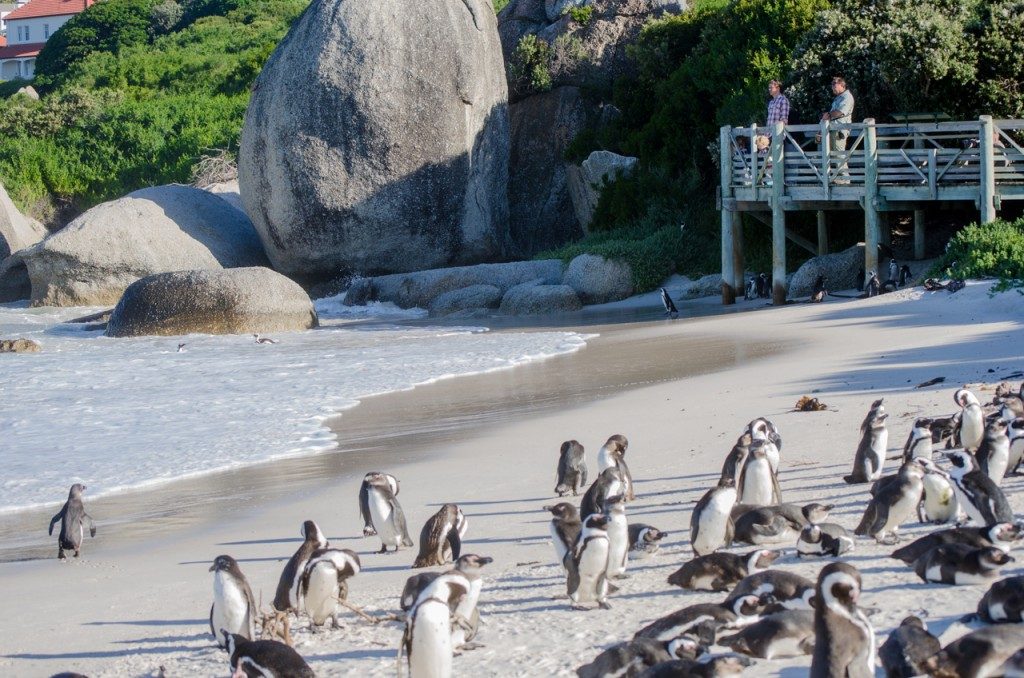 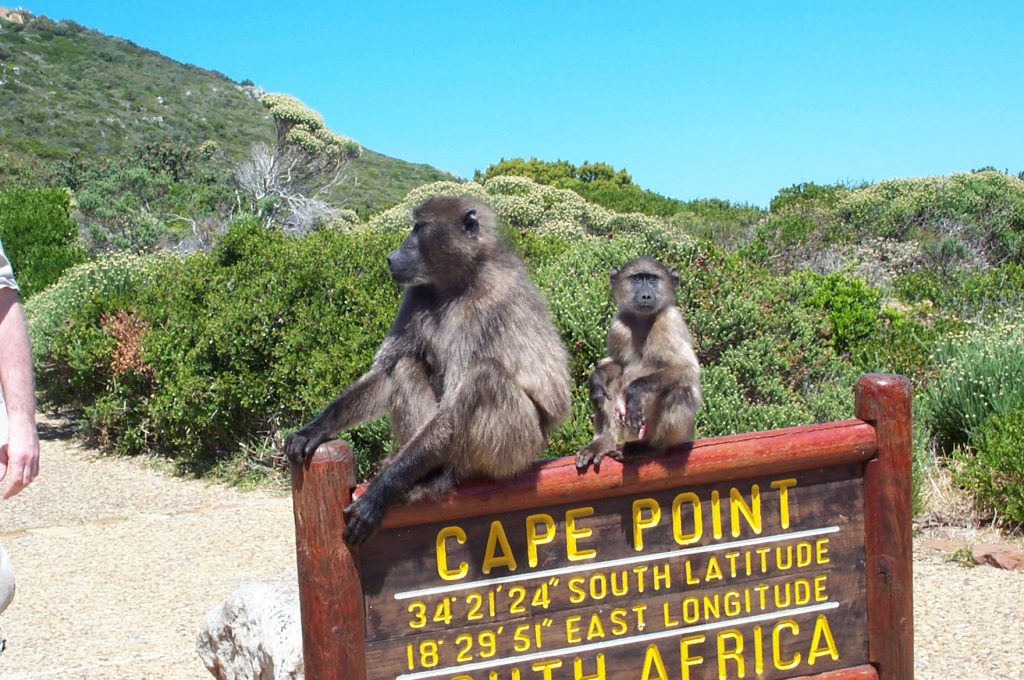 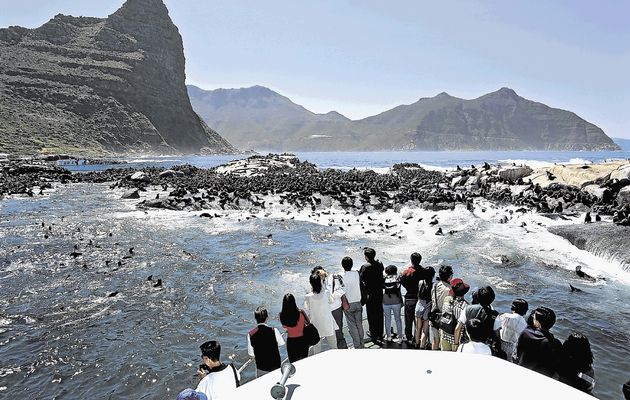 He who has not seen Cape Point has not seen Cape Town. Beautiful images are captured by the eyes, best interpreted by the mouth and safely preserved by the memory. The Cape Point tour gives you the best of joys, scenery and a taste of the curious history. Cape Point is the most South Western tip of the African continent, housed by the Table Mountain National Park. Cape Point is an isolated duel you would not want to miss out on, it affords visitors an opportunity to get best views of the Atlantic Ocean on the South West edge of Africa.

The Cape Point tour departs from the Cape Town City Bowl via Sea Point with its enviable beachfront promenade along the Atlantic Ocean, continuing through Camps Bay along the curved coastal road set against the Twelve Apostles en-route to Hout Bay. The tour continues to the Cape of Good Hope Nature Reserve to visit Cape Point, the penguin colony at Boulders Beach then return via the coast to Kirstenbosch Botanical Garden before you are dropped off at your hotel.

Maiden’s Cove is a beautiful scenic lookout point nestled between Clifton’s beaches and Glen Beach in the prestigious suburb of Camps Bay in Cape Town, Western Cape. It is well renowned for its exquisite vistas of Table Mountain and the Twelve Apostles, as well as its view of the Atlantic Ocean.

The parking and grassy area at Maiden’s Cove is a popular spot to watch the sunset, and there are braai areas for those who wish to make an evening or day of it. Dolphins can often be spotted frolicking in the water and during the months of June to November, it’s fantastic for whale watching.

The Bay Harbour Market in Hout Bay features a cosy atmosphere, with a fireplace and live music, which is ideal for friends and families to gather. When paired with the sizzling hot food, the Bay Harbour Market promises a market experience you’ll come back to again and again.

A beautiful, serene expanse on the slopes of Table Mountain, with more than 7,000 plant species, most of which are unique to this part of the world (keep an eye out for all kinds of proteas, birds of paradise, wild gardenia, and much more). Scattered throughout the 1,300 acres are various artwork and sculptures, and in summer the park hosts concerts and events against the stunning mountain backdrop.

The Cape Point tour will start with a pick up from your hotel within the Cape Town City Bowl, turning your back on the still rising sun as we make our way through the affluent suburbs of Sea Point on the slopes and base of Signal Hill. Inhale the gentle breeze of the Atlantic Ocean as we continue on the Cape Point tour heading north of Lion’s Head to feed your eyes with the beauty of oceanic views and luxurious properties of Bantry Bay, we will then further continue the Cape Point tour north west of Lion’s Head into Clifton one of South Africa’s most expensive neighborhoods boasting mind blowing architectural property designs glued on the steep western face of the Lion’s Head mountain, patterned by rows of pine trees and carpeted by four sandy white beaches with blue flag status.

Our journey has now reached the tip of the Cape Peninsula as we enter the reserve, situated in 17 750 hectares of nature reserve and home to a variety of wildlife with over 250 species of birds. This reserve is also one of the largest breeding grounds for tortoises. We will stop at Cape of Good Hope for an opportunity to have your photo taken at the famous picture board of the most South Western tip of the African Continent. Cape Point is located about 1km east of Cape of Good Hope, the scenic beauty of Cape Point is not its sole allure, it is also an international icon of great historical interest with a visitor drawn to the area because of its rich maritime history. Named the “Cape of Storms” by Bartolomeu Dias in 1488, the Cape Point was treated with respect by sailors for centuries.

Chacma baboons are common to see at Cape Point, we will stop at Cape Point where you will have the option of either walking or taking the funicular ride to the upper lighthouse where you will be able to look at the enticing views of the Cape Peninsula and the surrounding mountain range.

The Cape Point tour continues through Simon’s Town after a visit to the penguin colony, home of the South African Navy where you can still see some historic naval vessels anchored off-shore. On a drive through the town you might see the famous statue of Just Nuisance, the only dog ever to be enlisted to the Royal Navy. Simon’s Town also offers a fantastic collection of boutique stores and restaurants.

Expand/Close
How big is the Cape Point Nature Reserve ?

What is the approximate travelling time from Cape Town City Bowl to Cape Point Nature Reserve ?

What is the cost of the Flying Dutchman Furnicular at Cape Point Nature Reserve ?

Are the any shops at Cape Point Nature Reserve ?